ODOT saving thousands of hours on statements of work

ODOT saving thousands of hours on statements of work

We sat down with Kari Frey, program developer for the Oregon Department of Transportation, who is building an impressive suite of statements of work (SOWs) on Documate. She tells us about the ROI on automating hundreds of pages of definitions, references, and conditions, with nearly a thousand potential permutations.

The department started with a narrow, but robust, scope of work for their first automation project on Documate: architecture and engineering contracts. These contracts define drawings of bridges and environmental studies that need to be done in each project. This is the phase before shovels hit the ground.

The ODOT started with this architecture and engineering SOWs as a POC, and there are 37 different discipline areas for which the department is automating SOWs, including environmental, hydraulics, traffic, roadside development, railroad contracts, and more. “It has been very easy with the toolset that Documate gives us, even though we didn't know if any system could handle the complexity,” said Frey. “We watched the tutorial videos, and now we’re able to generate documents in seconds instead of months.”

Prior to using Documate, the department did not have a single standardized process for developing these SOWs. It might take 9 months to look through precedents, determine the right provisions, update the language, and prepare the SOW.

Now, an employee can click on the discipline areas, answer questions that take them down different logical pathways and generate a set of three multi-hundred page documents. The document sets consist of:

* The SOW, which is over 400 pages of tasks, deliverables, and schedules with tons of conditional logic,

* The standards and links to rules.

The potential permutations are huge, as there are 340 possible links and 400 potential terms and definitions.

After proving out this first procurement types, the department will move on to other types, such as goods and trade services, or personal service contracts. “Baby steps,” said Frey. “Over 400 pages of baby steps.” While the process was complex prior to Documate, once the department had all of the potential combinations they wanted to build into Documate, it took less than a week to get it set up. Because the documents need to be updated every month, it was very important to be able to make tweaks at any time, without being limited to having a technical expert who could code. That's why it was so important to the ODOT that the platform is no-code.

The department drafts 200 of these SOWs each month, so they estimate that the workflows they’ve built are saving them thousands of hours.

So what’s next for the ODOT? They plan to expand the automated workflows they’ve set up on Documate to make these public-facing in the near future, allowing consultants in the public arena to participate in entering the data that creates the contracts. And as they demonstrate what they’re working on to other teams, the use cases are expanding, too. 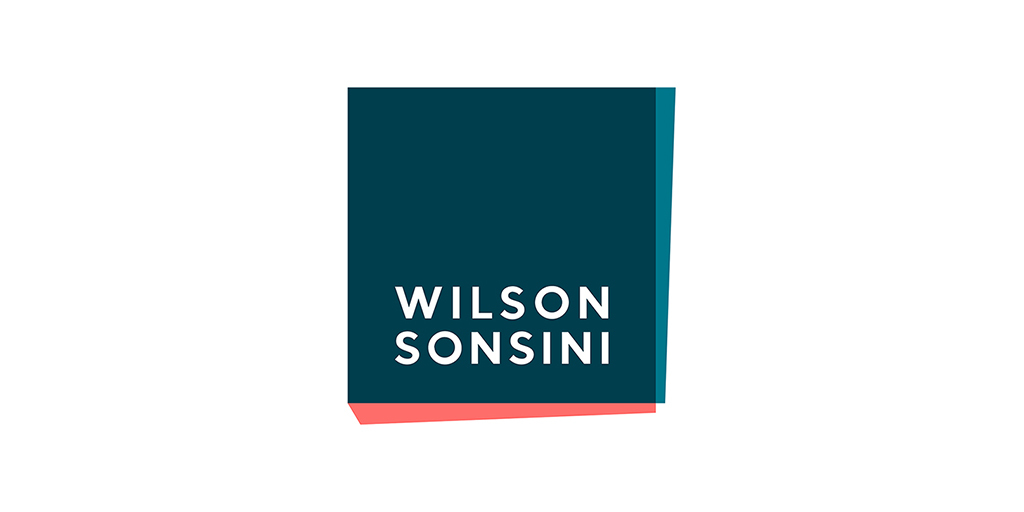 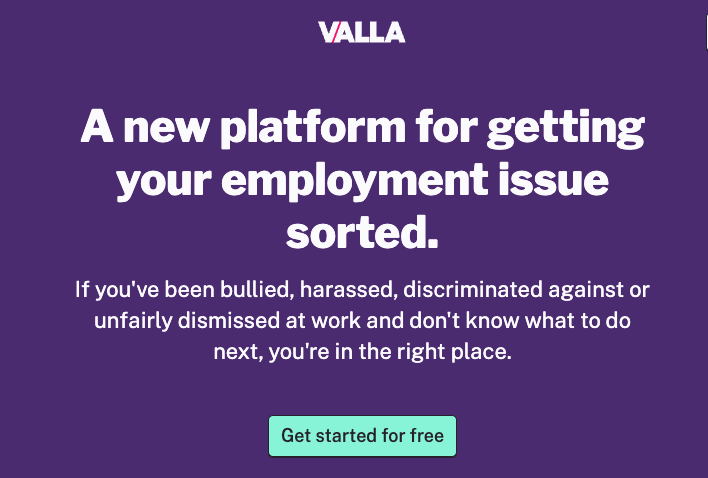 Valla launches a legal toolkit on Documate for employees in England, Scotland or Wales to manage UK employment law issues like workplace bullying, discrimination, and harassment. 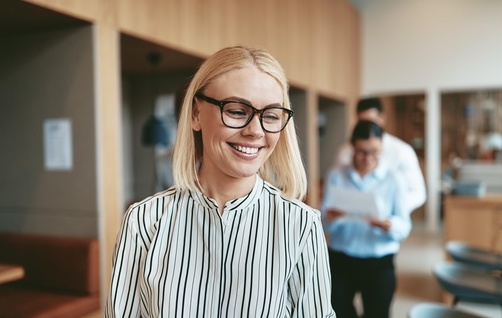 Insights from IP Lawyers Who Use Documate for Their Law Firms

We surveyed 20 IP attorneys on how they use Documate to automate everything from client intake to building complex expert systems for trademark law.

Lawvex creates a DIY Estate Planning Toolkit, built on Documate. The Personal Property Memorandum is offered for free to consumers as a lead-generating tool.