Thank you! Your submission has been received!
Oops! Something went wrong while submitting the form.
Startup Law

Get The Simple Agreement for Future Equity (SAFE) App

Better than a template and created by a lawyer. Try this legal app. Y Combinator introduced the safe (simple agreement for future equity) in late 2013, and since then, it has been used by almost all YC startups and countless non-YC startups as the main instrument for early-stage fundraising.

Our first safe was a “pre-money” safe, because at the time of its introduction, startups were raising smaller amounts of money in advance of raising a priced round of financing (typically, a Series A Preferred Stock round). The safe was a simple and fast way to get that first money into the company, and the concept was that holders of safes were merely early investors in that future priced round. But early stage fundraising evolved in the years following the introduction of the original safe, and now startups are raising much larger amounts of money as a first “seed” round of financing. While safes are being used for these seed rounds, these rounds are really better considered as wholly separate financings, rather than “bridges” into later priced rounds.

In 2018 we released the “post-money” safe. By “post-money,” we mean that safe holder ownership is measured after (post) all the safe money is accounted for - which is its own round now - but still before (pre) the new money in the priced round that converts and dilutes the safes (usually the Series A, but sometimes Series Seed). The post-money safe has what we think is a huge advantage for both founders and investors - the ability to calculate immediately and precisely how much ownership of the company has been sold. It’s critically important for founders to understand how much dilution is caused by each safe they sell, just as it is fair for investors to know how much ownership of the company they have purchased.

The safe has two fundamental features that are critically important for startups:
- It allows for high resolution fundraising. Startups can close with an investor as soon as both parties are ready to sign and the investor is ready to wire money, instead of trying to coordinate a single close with all investors simultaneously. In fact, high resolution fundraising may be much easier now that both founders and investors have more certainty and transparency into what each side is giving and getting.
- As a flexible, one-document security without numerous terms to negotiate, safes save startups and investors money in legal fees and reduce the time spent negotiating the terms of the investment. Startups and investors will usually only have to negotiate one item: the valuation cap. Because a safe has no expiration or maturity date, there should be no time or money spent dealing with extending maturity dates, revising interest rates or the like.

Whether you are using the safe for the first time or are already familiar with safes, we recommend reviewing our Safe User Guide (geared primarily at US companies). The Safe User Guide explains how the safe converts, with sample calculations, an explanation of the pro rata side letter, and suggestions for best use.

While the safe may not be suitable for all financing situations, the terms are intended to be balanced, taking into account both the startup’s and the investors’ interests. There is a trade-off between simplicity and comprehensiveness, so while not every edge case is addressed, we believe the safe covers the most pertinent and common issues. Both parties are encouraged to have their lawyers review the safe if they want to, but we believe it provides a starting point that can be used in most situations, without modifications. We hold this belief because of our firsthand experience seeing and helping hundreds of companies fundraise every year, as well as the thoughtful feedback we received from the founders, investors, lawyers and accountants with whom we have shared drafts of every iteration of the safe.

Needless to say, YC does not assume responsibility for the contents of, or the consequence of using, any version of the safe or any other document found on our website. Before using any of these forms, you should consult with a lawyer licensed in the country where your company was formed. 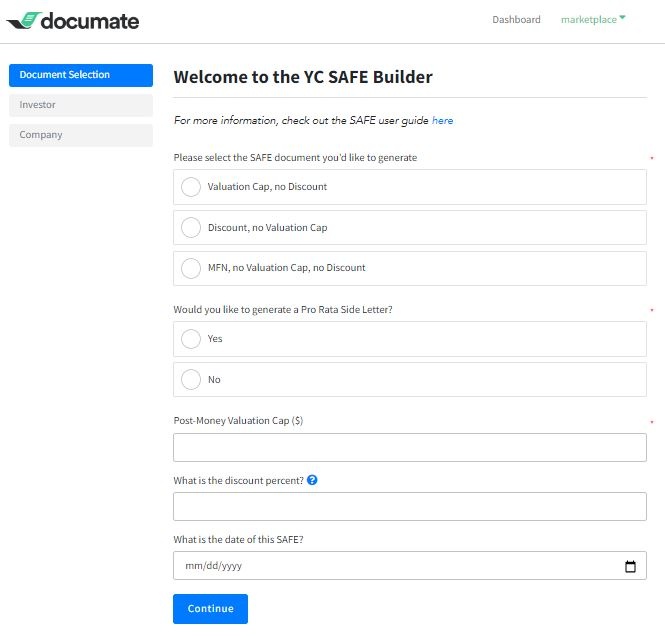 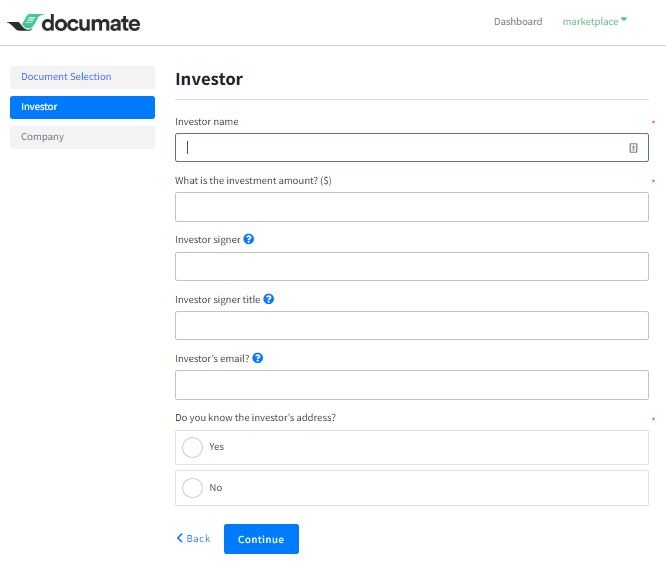 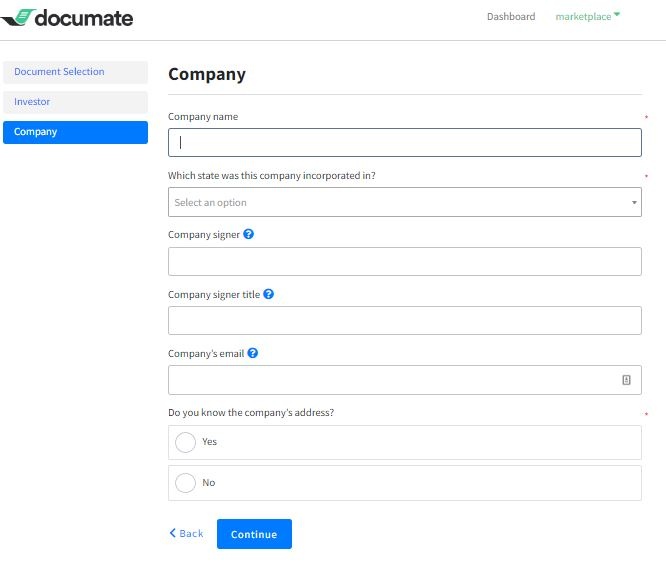 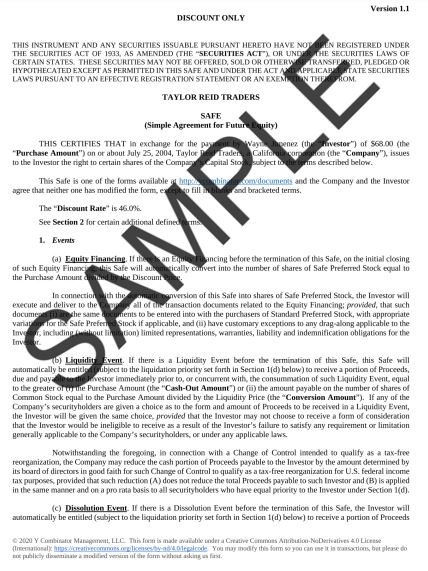 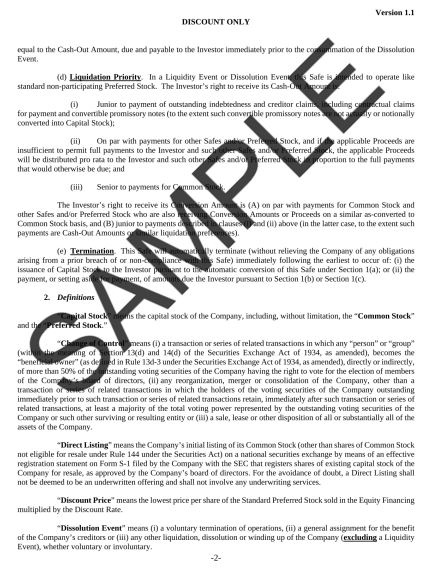 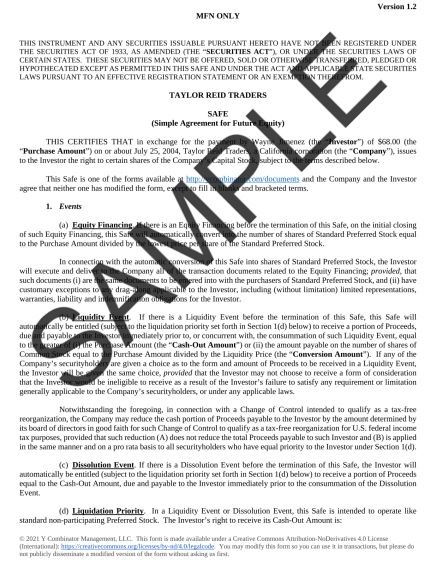 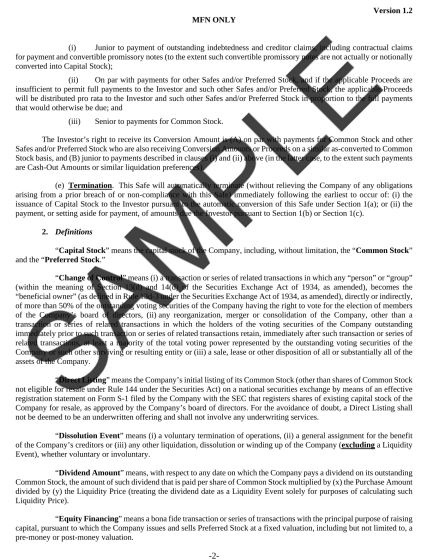 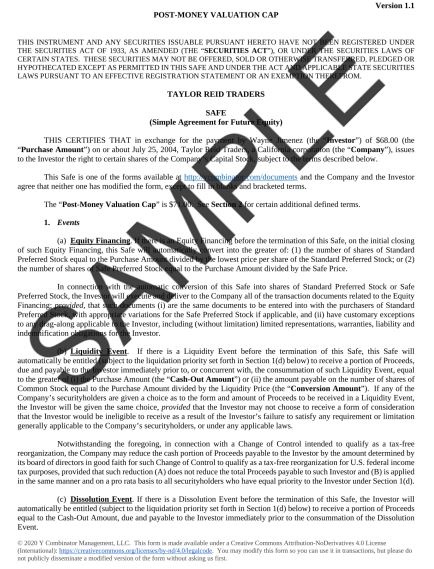 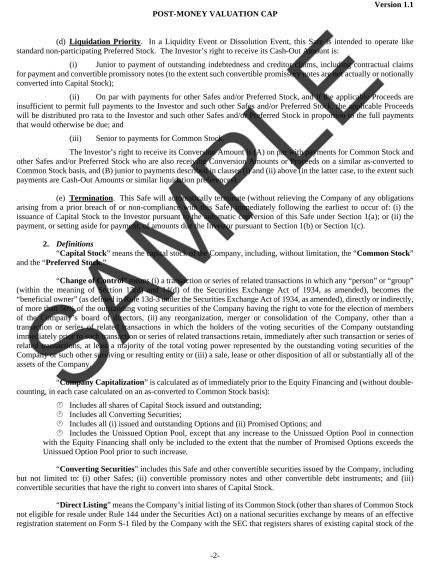 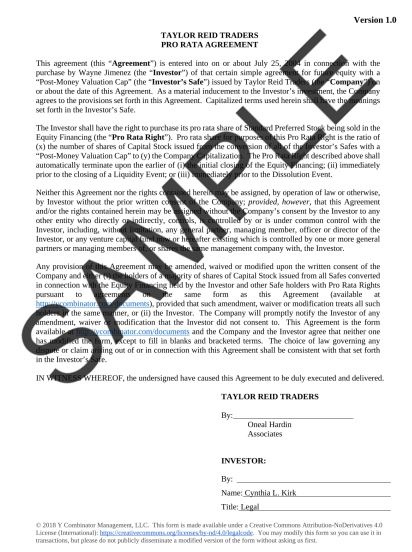 Are you an attorney? Contact us to use this app as a template for your firm
Contact Us 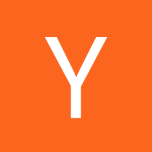 Y Combinator is a tech startup accelerator in Mountain View, California that started in March 2005. YC has helped launch over 3,000 companies, including Stripe, Airbnb, DoorDash, Dropbox, Twitch, and Reddit. YCombinator has developed legal documents to help founders within the YC program and beyond easily raise funding for their companies. 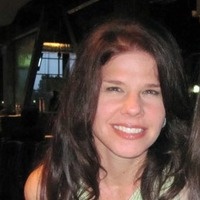 Carolynn Levy
Managing Director, Legal and People Ops (YC)
Carolynn Levy is a partner at Y Combinator. She was previously at Wilson Sonsini Goodrich and Rosati, where she helped hundreds of startups with legal questions. She has a BA in political science from UCLA and JD from the USF School of Law, and is a member of the State Bar of California.

Version
1.0
Current
This is the initial version of the application.
Free
Use Now
Jurisdictions Covered
Canada - All Provinces
USA - All States
Who is this app for?
Companies
Languages
English

Are you an attorney? Contact us to use this app as a template for your firm
Contact Us
Canada - All Provinces
USA - All States
Pro Rata Agreement
English

Want to publish an app?
Thank you! We will be in touch over email.
Oops! Something went wrong while submitting the form.

Do you have a Documate legal app to add to the marketplace?

Use your legal expertise to build a Documate app, and we can help you package and sell it on our marketplace.
Contact UsLearn more about our marketplace
Free
Use Now

Are you a law firm? Create an app using this one as a template.
Thank you! We will be in touch over email.
Oops! Something went wrong while submitting the form.